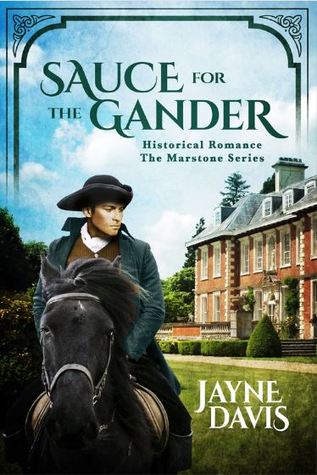 15 responses to “Review: Sauce for the Gander by Jayne Davis”