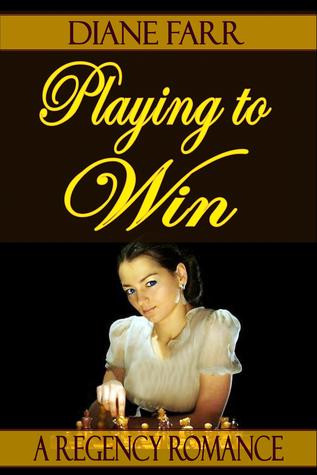 An interesting and unusual premise: Trevor Whitlatch is sent to recover a debt for a friend from a famous courtesan. She surprises him by offering him her own illegitimate daughter to settle the debt. As soon as he sees her, Whitlatch agrees to the deal. Why? Well, because she’s beautiful, of course, and, given her heritage, she’s destined to end up as a courtesan herself, so why shouldn’t he be her patron? After all, he’s a connoisseur, she’s in no position to complain and he’s very determined.

Clarissa, however, is equally determined to avoid her mother’s fate in life. She’s been educated, so she feels that a life as a governess would suit her. She’s not foolish enough to aspire to marriage to a respectable man, thanks to her mother, but she wants to earn her keep honestly. Whitlatch is quite happy to allow her the time to accept his new offer – after all, the chase makes the inevitable outcome all the more rewarding – but he finds himself flummoxed by his new charge at every turn. She is nothing like he’d expected, even his servants treat her like a lady and gradually he finds himself falling under her spell.

This book was previously published as ‘Fair Game’, and to be honest, I feel that was a better title for it. It captures perfectly the vulnerability of Clarissa – she’s as defenceless as a deer in the hunter’s sights, but her strength of character, and her essential innocence and goodness shine through. The ending isn’t a surprise, naturally, but it’s nicely done. A beautifully written book with two great characters at its heart, an interesting dilemma and a soupcon of humour. Five stars.