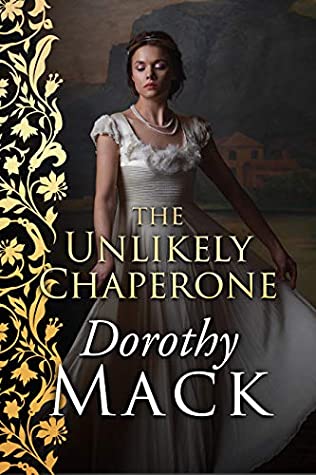 8 responses to “Review: The Unlikely Chaperone by Dorothy Mack”