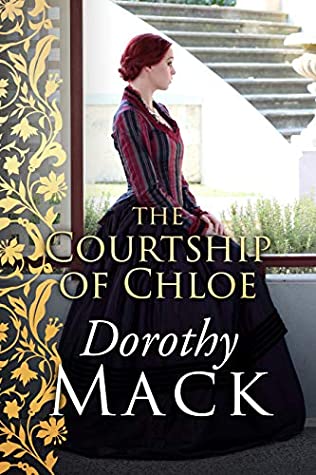 2 responses to “Review: The Courtship of Chloe by Dorothy Mack”