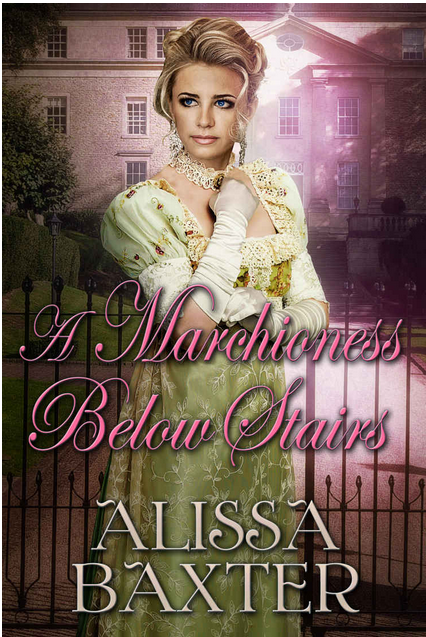 This book picks up the story of a couple of minor characters in the previous book, Lord Fenmore’s Wager. Isabel was once betrothed to a man she loved passionately, but instead she married a waelthy, elderly man to restore her family’s fortunes. Now widowed, she discovers that her former love is about to marry another, and fate conspires to trap them all together in a country house beset by snow and influenza. Isabel is not too proud to help out in the kitchens, along with another guest, the disreputable Marcus Bateman.

The author writes her romances skillfully, and there’s never any question about who Isabel will end up with. The difficulty is his reputation, and her desire not to surrender her new-found independence and wealth to a man. I liked her spirit, but she does take some foolish risks in pursuit of her objectives, and needs to be rescued rather frequently. As for Marcus, I liked him very much, but I found him to be oddly volatile. He seems to veer from determinedly pursuing Isabel to staying coolly aloof, and I couldn’t always understand his motives.

The biggest issue with the book for me is the amount of background detail taking up page space that could be used to advance the romance. I realise this is personal preference, so if you’ve always wanted to know more about the workings of a Regency kitchen, the slave trade or how to make an authentic curry in the Regency era, this is absolutely the book for you. Sadly, I am not such a person.

However, Baxter’s writing is excellent, as always, and her dialogue, manners and settings are true to the era. There’s also no sex, for those who enjoy a traditional Regency. The romance is sparkling, and only the excess of culinary and political detail keeps it to four stars. 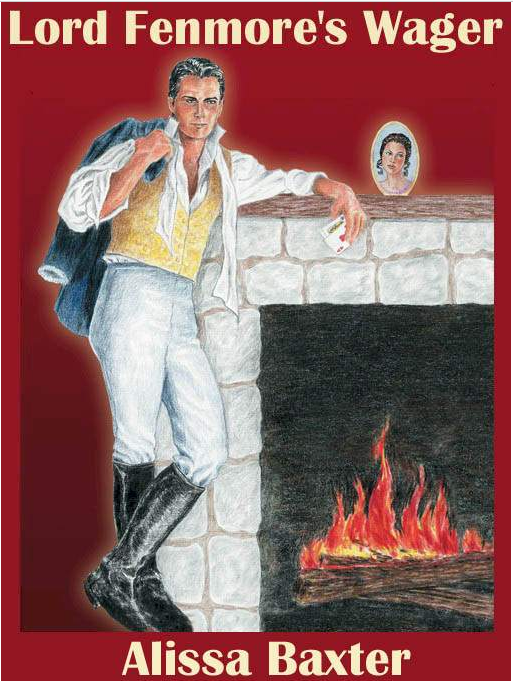 Another terrific read from Alissa Baxter. This one has less action than The Dashing Debutante (no highwaymen!), it was pure drawing room drama, but it felt like a smoother read.

The premise is a tad implausible: Anthony Hamilton gambles away his estate which he finds a burden. As part of the deal, he also includes his unmarried sister Diana. She’s won by the Earl of Fenmore, who insists that she move to his estate to act as temporary governess to his nephews and companion to his mother.

And already the hero is seen to be… well, heroic, because he’s the one who reminds Hamilton about his sister during the gambling session, and he also steps in to take the bet on himself when he sees that Diana might be won by a notorious rake. And of course he treats Diana as one of the family, in the most gentlemanlike manner. When she attempts several ruses to get him to release her, he sees through them at once and is amused and intrigued by her.

So the stage is set for love, but despite the fact that there are no insuperable obstacles on either side, it still takes the whole book and a great many misunderstandings before these two come together. Unlike many such books, however, the misunderstandings really do have some substance because they’re grounded in Regency manners. He is a gentleman and her employer, so naturally he has to keep his distance. And when she moves to Bath and has another suitor, naturally he can’t interfere. And she, being a lady, can’t tell him how she feels.

The whole business underscores just how awkward courtship was in those days, the difficulty of trying to get to know the person well enough to make a sensible decision on whether to spend the rest of your life with them, and the delicate balance between showing an interest and raising expectations. If a man takes a step too far, he may be required as a matter of honour to marry her whether he wants to or not. If he doesn’t go far enough, she may go off with someone else. And on her side, there’s the problem of distinguishing between serious courtship and flirtation, and trying to avoid a reputation as a flirt or a jilt. You can see why they often ended up marrying whoever their parents chose, or sticking to the familiarity of cousins – it was a lot easier!

Fortunately, these two do finally get together. But they’re a fairly cerebral couple, who do a lot of internal agonising about the difficulties of their situation and rationalising their actions. If you’re looking for a grand passion, this probably isn’t the book for you but the ending is nicely romantic. Recommended for anyone who likes a completely clean traditional Regency, with strongly authentic writing and historical accuracy and a satisfying romance. Five stars. And now on to A Marchioness Below Stairs. 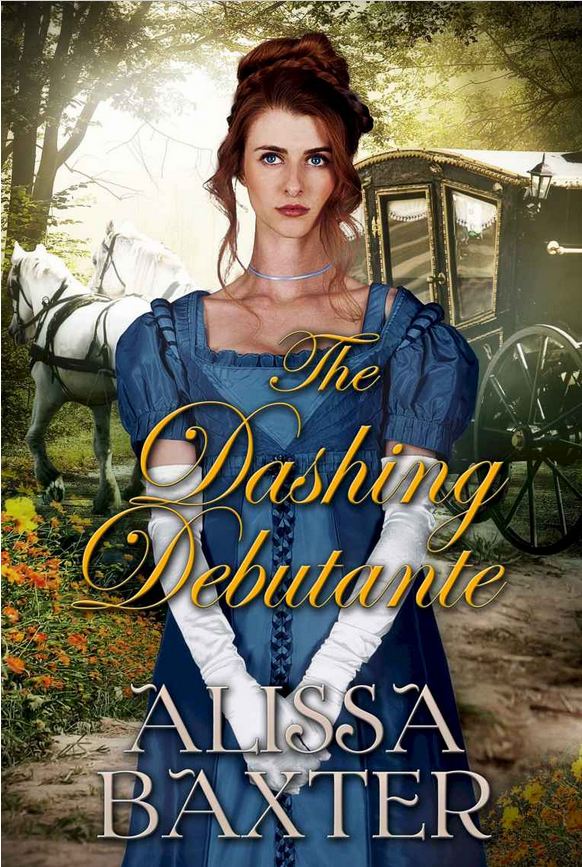