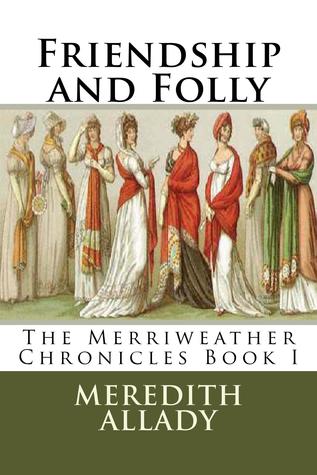 This book is a classic example of how much the author’s choice of approach changes the final result. The novella-length prequel to this series, Letters From Bath, was written (not surprisingly, given the title) in an epistolatory style, so the personality of the letter-writer shone through in every word, every charmingly acerbic phrase. It was sharply witty and I absolutely adored it.

This, on the other hand, was written in a laboured narrative style, complete with direct-to-reader interjections, and even though the wit and rapier-sharp use of language were still there, it felt heavy and (frankly) dull. There were moments when I practically fell off my seat laughing, just as before, but there were also long turgid passages where I almost lost the will to live, and whole lengthy paragraphs that I honestly couldn’t make head or tail of, even though I struggled manfully to disentangle the writhing sentences. But still, I finished it and there were parts I loved.

The story follows the Parry family, an eccentric and quite astonishingly clever family, to London for the season, to bring out the eldest daughter and beauty of the family, Julia. Along too goes Ann Northcott, the letter-writer from the previous book, and so much a friend of the family that she’s almost a Parry herself. They also take all the children and another hanger-on (whose name escapes me, since he was one of a cast of thousands). Now, this may be about the season in 1805, but there’s nothing about clothes (apart from the court dress) or Almack’s or drives in the park or any of the usual settings. The whole book seems to be a backdrop for the oh-so-clever wit of the Parry family and Ann Northcott.

There’s a plethora of side characters, but the principals are Sir Warrington Lenox and his younger brother, Mr Edmund Lenox, from Ireland, who are truly an odd pair. Sir Warrington Lenox is very redolent of Dolph from Georgette Heyer’s Cotillion, in that he appears to be mentally deficient after reportedly being stolen as a child and raised by gypsies. The younger brother actually believed he was an only child and it wasn’t until his father died and he supposedly inherited the baronetcy that he learnt about his older brother. Now Sir Warrington has come to England to find a bride, and his brother has come along too. Sir Warrington develops a liking for Julia and attaches himself to the Parrys, and they are amenable to said attachment. And so the tale meanders along. I almost said plot, but really, there isn’t one, just a series of settings in which the Parrys can show off their terribly clever turns of phrase.

It should be obvious by now that this is very much not your run-of-the-mill Regency romance. There is a romance, but it’s practically offstage and everything about it is interpreted through the biased eyes of Ann. In fact, it’s so low-key you might very well miss it altogether if the narrator hadn’t stopped and pointed it out. As with other elements of the story, it’s completely hemmed in by the perfect selflessness of the main characters, who are just too considerate of other people’s feelings to be totally credible.

I’m going to be honest and say that this book wasn’t really my thing. It’s too long, too wordy, too convoluted and very often too show-offy clever for its own good. But that’s just me. While I struggled with large parts of it, I acknowledge that it’s incredibly well-written, it feels utterly authentic as a Regency novel and if you’re the sort of reader who wants to sink into a warm scented bath of delicious wordsmithery, then this might very well make you squeal with delight. If, on the other hand, you’re like me and want a proper plot and characters who aren’t selfless bundles of virtue, you should probably avoid it. Three stars. 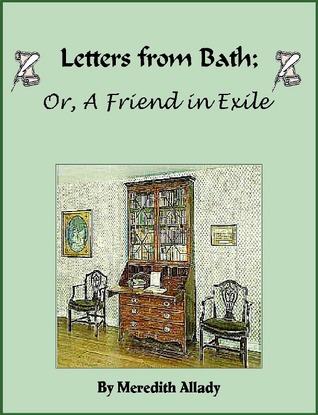